“Between flamenco and the electric world, I try to capture in my projects, collaborations and compositions the trip I started many years ago. The footprints left behind by the people, the smells, the sounds of the cities, the silence…

Luis Gallo is a Spanish musician, composer and producer based in Madrid, Spain. As an educator, Luis has conducted guitar workshops worldwide since 2010. Due to his conservatory musical background, and emphasis in flamenco and jazz education, he has been involved in a myriad of presentations of flamenco music.  These performances include his work as a solo musician for family oriented music projects and TV shows (X Factor, MTV Select, and TVE’s Club Pizzicato), as well as recorded and live appearances or University guitar workshops.   Luis is a specialist in working with musicians from many different musical genres. He brings his unique flamenco-jazz guitar performance skills to diverse music styles, from classical to Indian folk music, playing on some of the most renowned international music stages, and in festivals around the world. Because of his specialized talent, Luis Gallo has worked for famous, eclectic artists such as Ara Malikian, The London Royal Opera House Orchestra, Raimundo Amador and Vasko Vassilev among others. 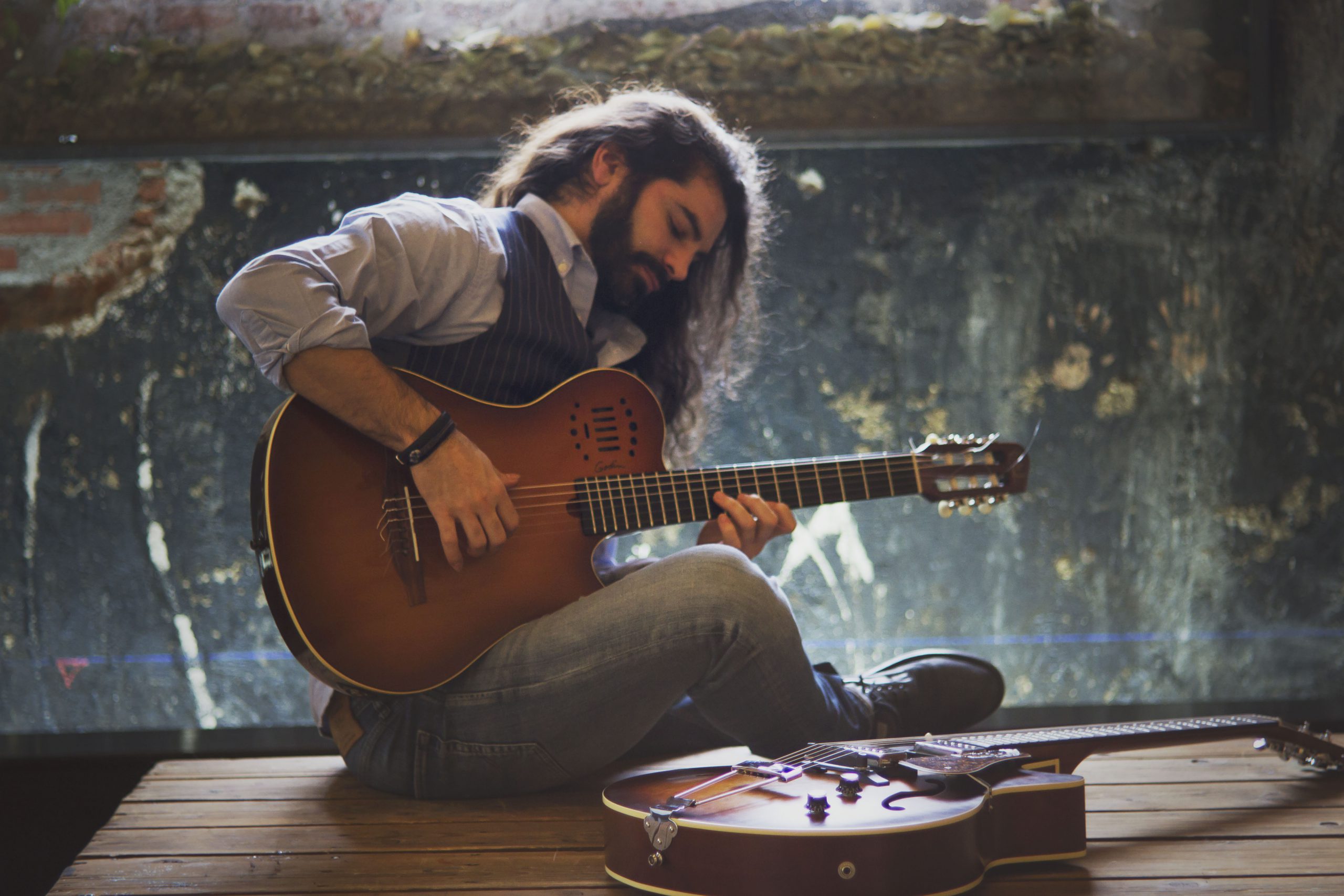 On screen, you can hear Luis’ unique guitar skill in commercial television, documentaries for National Geographic, and in productions of the multi-Grammy award winning director and composer, Hans Zimmer. In addition to his personal musical accomplishments, Luis has been bestowed with several award nominations such as a Latin Grammy 2015, and a 2016 Danish World Music Award.

Gallo’s career has taken him touring worldwide for many guitar projects.

In shows, he shares a unique interaction with the audience, combining story-telling  with a top notch, committed performance. His last project, “The Pathways of Guitar”, has been selected as one of the premier flamenco guitar shows exhibited in flamenco Festivals. Among his most popular selections are “Flamenco Viene del Sur” (Granada) or “Noches en los Jardines del Real Alcázar” (Sevilla) or the 300 years anniversary of Spain In U.S, where he also was cultural ambassador of the event in the city of San Antonio, Texas in 2018.  Furthermore, Luis is guitar Ambassador for the famed Canadian guitar company, Godin Guitars. He performs as a Godin representative internationally as a Savarez Strings endorser, and conducts guitar clinics regulary. 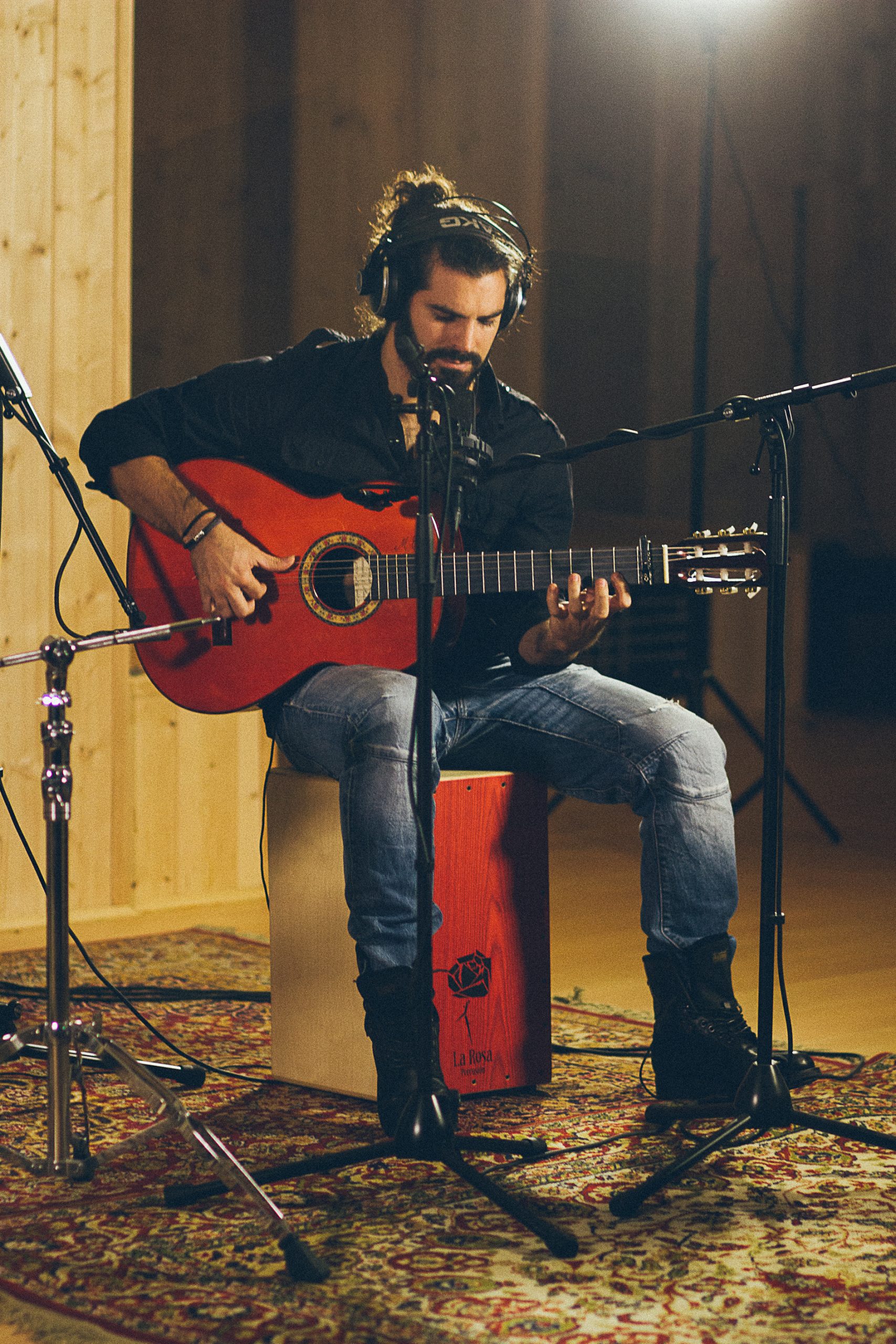